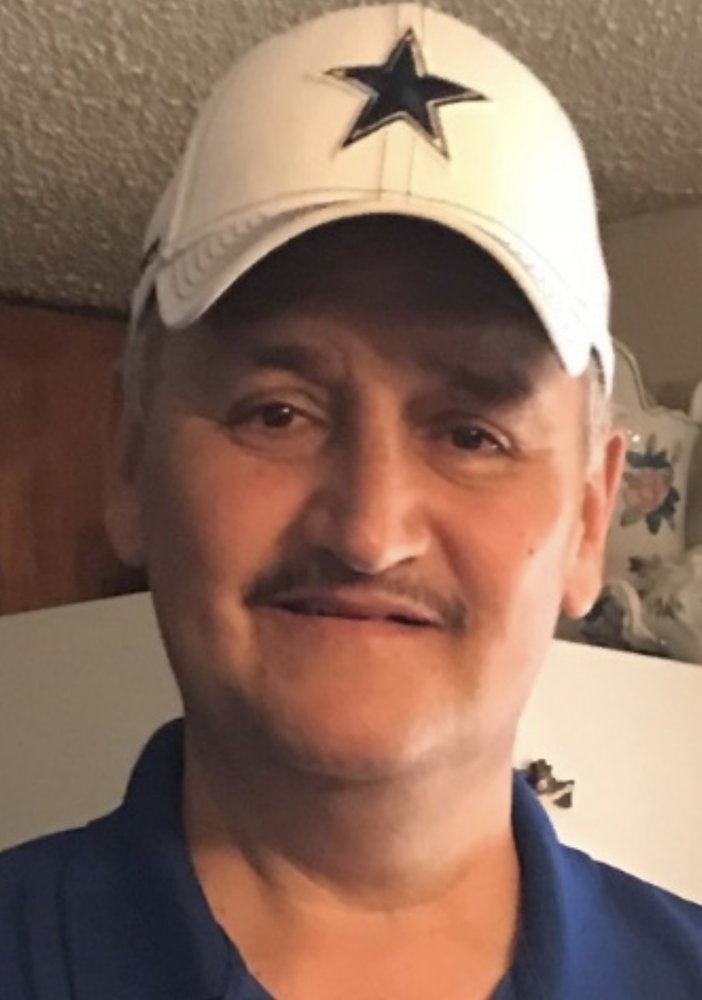 Please share a memory of Daniel to include in a keepsake book for family and friends.
View Tribute Book

He was born July 1, 1963 in Lamesa, TX to Felipe and Mary "Nena" (Maldonado) Lopez.  The family moved to Abernathy when Daniel was one year old and he graduated from Abernathy High School in 1981.  He went on to graduate from South Plains College in 2004 with his Driver Training Certification.  He married Melissa M. Cantu, July 14, 1984 in Abernathy and they were blessed to have 2 sons, Zachary R. Lopez and David M. Lopez.  He worked as a truck driver with Martin Transport, Labatt Food Service, McLane High Plains and briefly at Lubbock ISD in the Warehouse Department.

Daniel was a humble, selfless man who was a true family man.  He was an avid Dallas Cowboys and Texas Tech Red Raider fan.  He  was a member of St. Isidore Catholic Church where he was a Cursillista, served as an usher and served on the Men's Committee.

Share Your Memory of
Daniel
Upload Your Memory View All Memories
Be the first to upload a memory!
Share A Memory