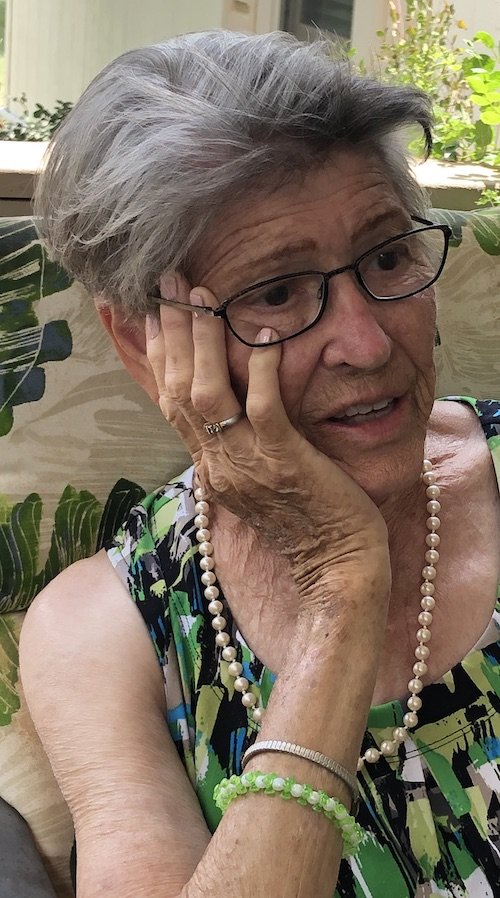 Services for Betty Ruth Stevenson, 89, of Lubbock, TX, will be held at 2:00 pm Saturday, August 24, 2019, at Abell Funeral Home with Rev. Marilyn Perrine officiating.  Burial will follow in the Abernathy Cemetery under the direction of Abell Funeral Home and Flower Shop of Abernathy, TX.

She was born July 19, 1930 in Tahoka, TX to Eldred Guy and Violet (Hall) Todd.  She had always lived on the family farm North of Lubbock. She married Glen Worsham, July 31, 1948, in New Deal, TX, following his death in 1988, she married Herman Stevenson, February 23, 1996 in New Deal.  She was a member of the New Deal First Baptist Church for over 70 years, where she was a faithful servant who loved singing in the choir and loved her Lord and church.  The main focus of her life was caring for her family, making many sacrifices for them with grace and dignity.  She was the perfect example to her children of Christ's unconditional love.  She was a longtime employee of Furr's Supermarket, retiring after 38 years of service.

The family want to express their appreciation to Amanda Piseno, beloved adopted family and caregiver, for her devotion to Betty Stevenson and all the family.

Share Your Memory of
Betty
Upload Your Memory View All Memories
Be the first to upload a memory!
Share A Memory