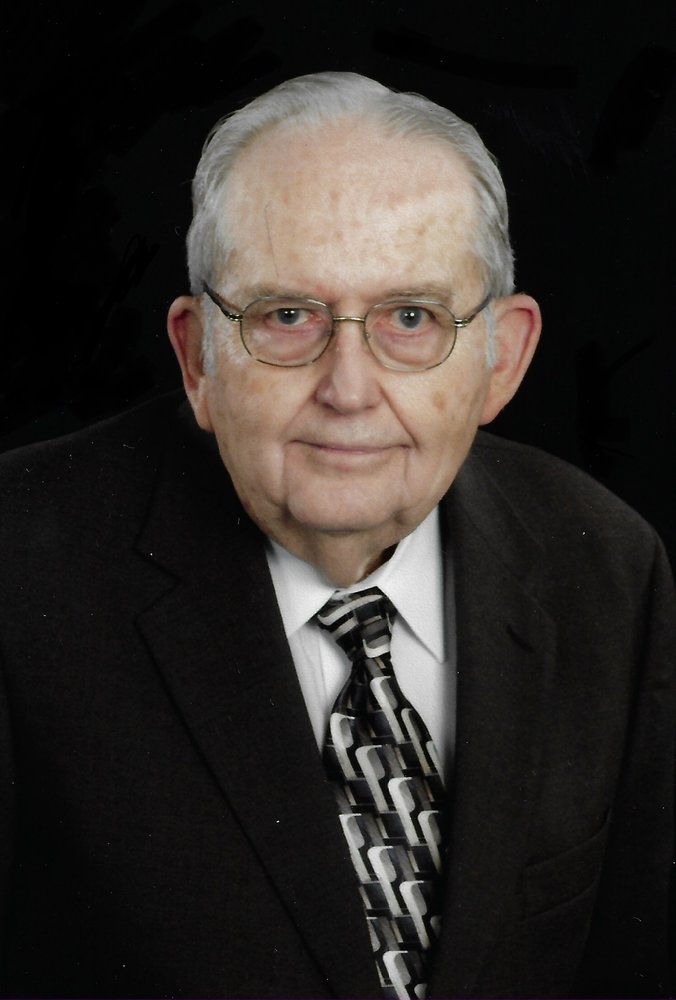 Please share a memory of J. to include in a keepsake book for family and friends.
View Tribute Book

Services for J. Charles O'Neill, 91, of Abernathy, TX, will be held on Wednesday, July 10, 2019 at 2:00pm in the First Baptist Church,  Abernathy, with Rev. Dennis Teeters officiating. The family will gather to receive friends at Abell Funeral Home on Tuesday, July 9, 2019 from 5:30 - 6:30pm. Burial will follow services in the Abernathy Cemetery under the direction of Abell Funeral Home & Flower Shop of Abernathy.

Mr. O'Neill was preceded in death by his wife, Velma O'Neill on December 26, 2007, and a sister, Martha Oswalt.

Share Your Memory of
J.
Upload Your Memory View All Memories
Be the first to upload a memory!
Share A Memory