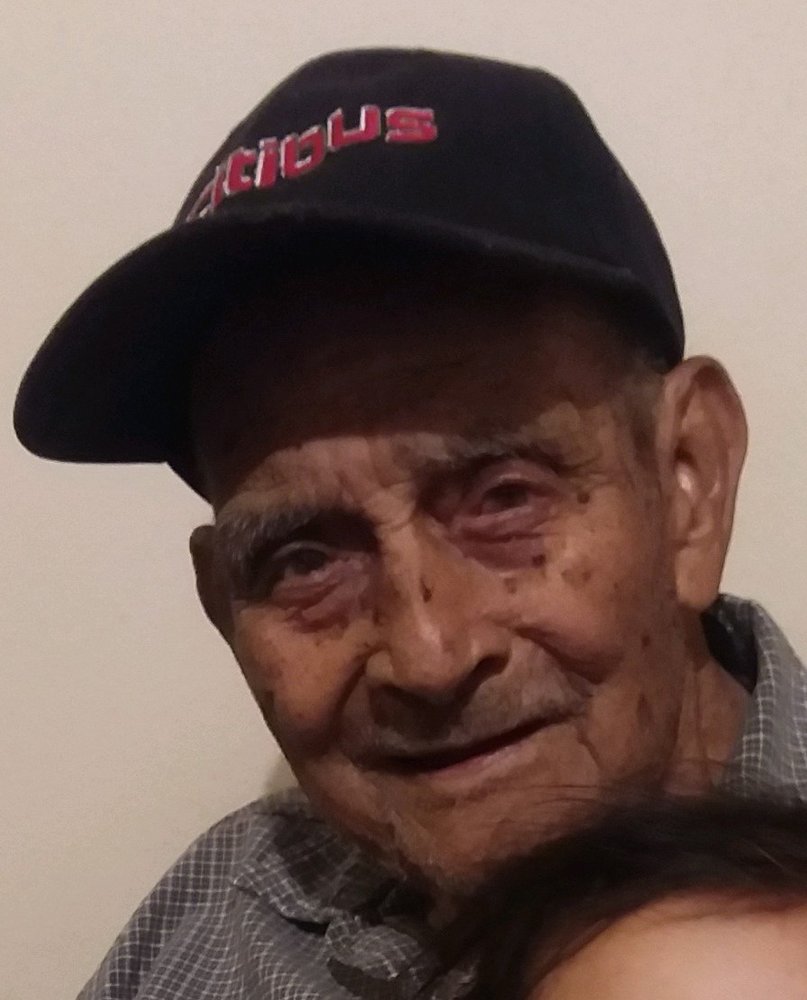 He was born December 25, 1925 in Mexico to Julio and Ines (Garcia) Mendoza.  He married Juanita Torres in Plainview.  He has lived in the Abernathy area for over 55 years, and was a member of St. Isidore Catholic Church.

He was preceded in death by his parents, Julio and Ines Mendoza and a son Robert Mendoza.

Share Your Memory of
Natividad
Upload Your Memory View All Memories
Be the first to upload a memory!
Share A Memory