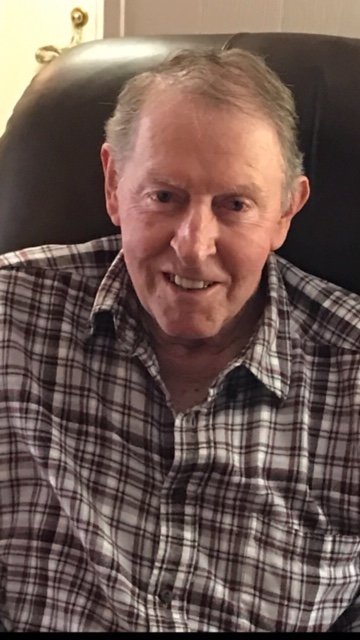 He was born in Sundown, TX, June 29, 1937 to August and Lottie (Young) Jones.  He was a graduate of Abernathy High School, Class of 1955.  He married Patricia Ann "Pat" Elkins December 7, 1957 in Clovis, NM.  Waymon served on the Abernathy City Council and was involved with the Abernathy Senior Citizen Center, where he enjoyed delivering meals with Meals on Wheels.  He was an avid golfer and enjoyed watching his grandchildren participate in various activities, sports and stock shows.  He was preceded in death by his wife, Pat, August 24, 2013, son, Cary Jones on October 15, 1965 and two siblings, Joan McKinney and Carol Jones.

Share Your Memory of
Waymon
Upload Your Memory View All Memories
Be the first to upload a memory!
Share A Memory