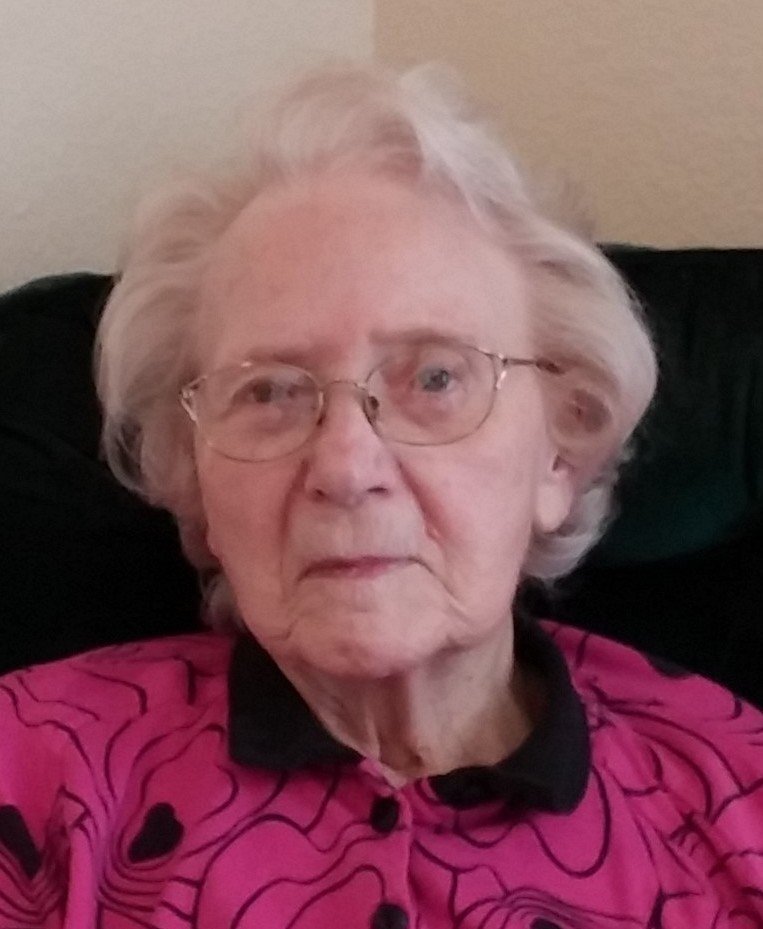 Please share a memory of Glenda to include in a keepsake book for family and friends.
View Tribute Book

Services for Glenda Rae (Bench) McDonald, 95, of Austin, TX, will be held at 2:00 pm Monday, December 16, 2019, at Abell Funeral Home with Rev. Janet Edwards Officiating.  Burial will follow in the Abernathy Cemetery under the direction of Abell Funeral Home & Flower Shop of Abernathy, TX.

She was born December 16, 1923 in Greenville, TX to Rayford and Myrtle (Turner) Bench. She graduated from Greenville High School and attended East Texas State University and Southern Methodist University.  She married Glenn McDonald February 19, 1944, in Oklahoma, where he was stationed with the United States Navy.  He preceded her in death in 1983.  Mrs. McDonald was a resident of Abernathy from 1965 until 2014, and had been and employee of the Abernathy Public Library and City of Abernathy for several years.  She also volunteered at University Medical Center in Lubbock, TX.  She was a member of the First United Methodist Church in Abernathy and the 1935 Study Club.

She is survived by a son, Gene McDonald of Austin, and two sisters, Billie Summerlin of Greenville and Peggy Gilbert of Dallas.

Share Your Memory of
Glenda
Upload Your Memory View All Memories
Be the first to upload a memory!
Share A Memory