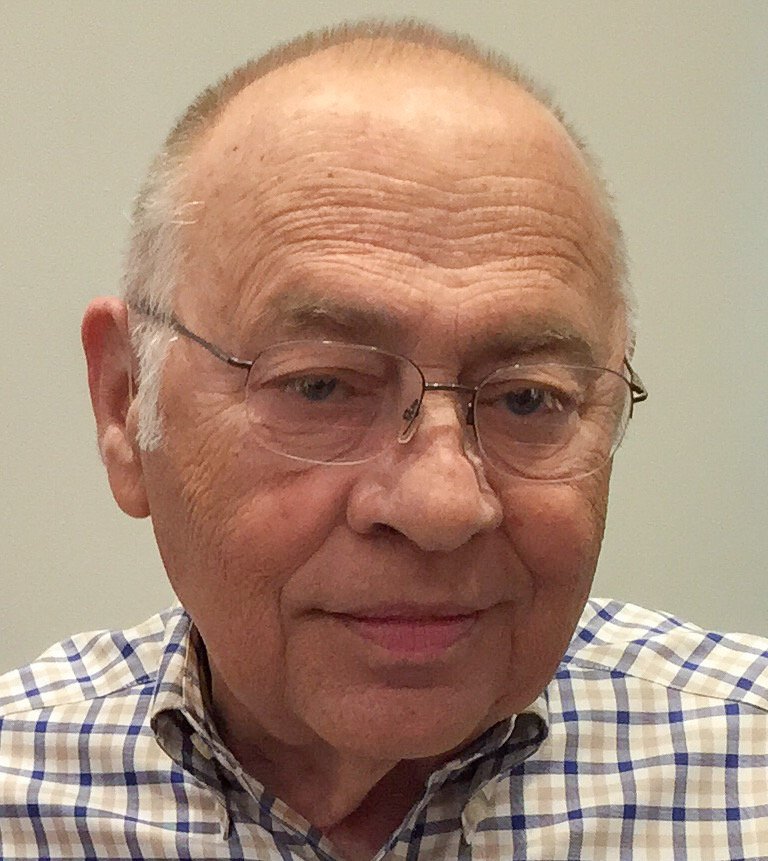 Please share a memory of Gary to include in a keepsake book for family and friends.
View Tribute Book

Gary was a student at Abernathy schools beginning in the first grade until he graduated from high school in 1963. He graduated from Texas Tech in 1968 with a degree in accounting.

Gary worked as a CPA with firms in Farmington, NM; Tucson, AZ; Wichita Falls, TX; and San Antonio, TX. His last several years were spent working in private practice, a job he truly enjoyed. Gary retired in May 2014. He and Edwinna resided in San Antonio for 34 years, a city they dearly loved.

Gary is survived by his wife Edwinna Anderson Skipper, with whom he would have celebrated their 56th anniversary on November 29th; daughter DeShan Skipper and her fiancé Joseph Lamanna; and his beloved granddaughter Skyler McClain. He is also survived by a brother Johnny and wife Claudine of Abernathy, TX and brother Truett and wife Shiela of San Antonio, TX. He was preceded in death by both his brother Billy and wife Edna of Abernathy,  and also an infant daughter, Anissa.

The family suggests memorials be made to the Leukemia & Lymphoma Society donate.LLS.org an organization near to Gary’s and Edwinna’s hearts.

Memorial Graveside services will be held at 2:00 pm, Saturday, November 9, 2019, in the Abernathy Cemetery, Abernathy, TX.

Share Your Memory of
Gary
Upload Your Memory View All Memories
Be the first to upload a memory!
Share A Memory