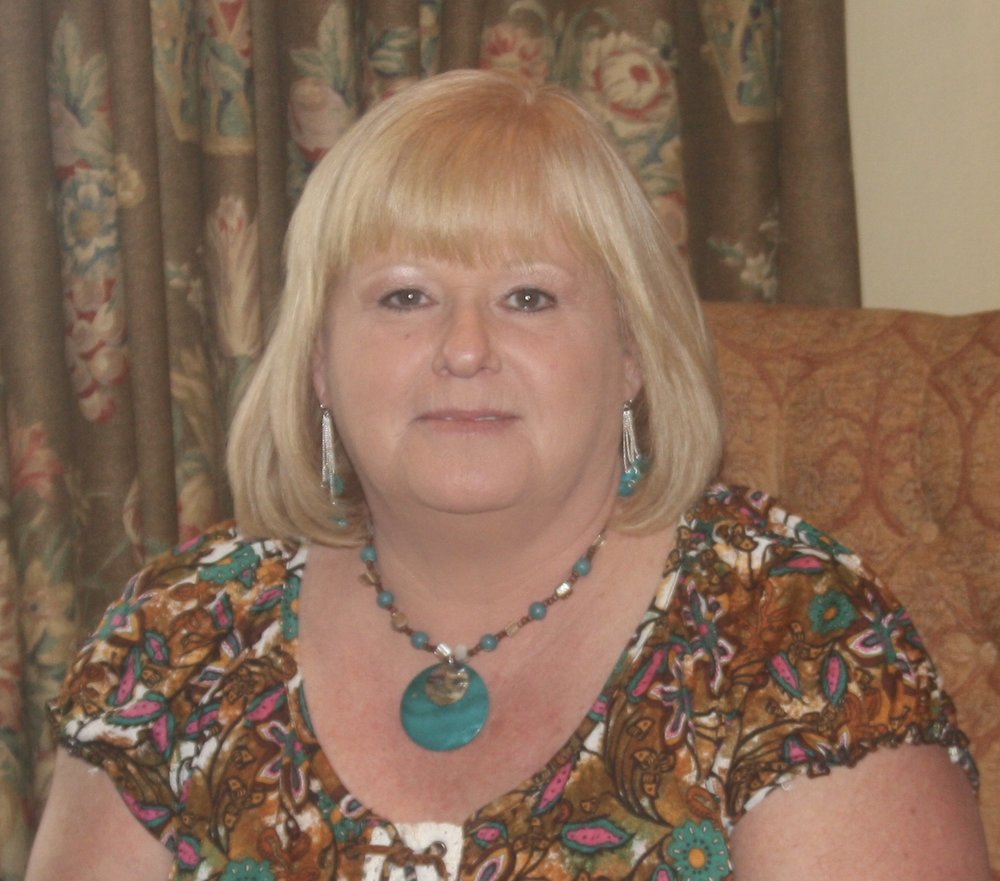 Please share a memory of Diantha to include in a keepsake book for family and friends.
View Tribute Book

Services for Diantha Lynna Gilbert, 57, of Lubbock, TX, will be held at 2:00 pm Monday, October 28, 2019, in the Northside Baptist Church, Abernathy, with Rev. Joel Perez officiating.  Burial will follow in the Abernathy Cemetery under the direction of Abell Funeral Home & Flower Shop of Abernathy, TX.

She was born October 29, 1961 to Ernest J. and Iva Nell (Jones) Wilson in Lubbock, TX.  She was raised in Abernathy and eventually moved to Lubbock in 1990, where she remained until her death.  She married Robert T. "Bob" Gilbert, March 26, 2004.  She was a member of the Levelland Evening Lions Club and had been awarded Lioness of the Year.  She volunteered sewing blankets for premature babies, which were donated to local hospitals.  She liked to sew,  do embroidery, read, fish, color, work puzzles, play games, and most of all, spend time with her grandchildren.  She was a member of the Northside Baptist Church in Abernathy, where she worked in the Children's Ministry.