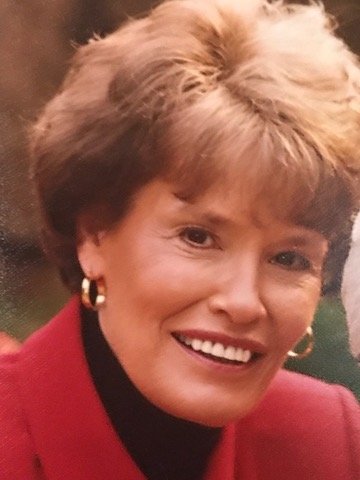 Please share a memory of Claudia to include in a keepsake book for family and friends.
View Tribute Book

Services for Claudia Oswalt, 78, of Lubbock, TX, will be held at 10:00 am, Friday, October 25, 2019, in the Abernathy Church of Christ with Bill Young officiating. Burial will follow in the Abernathy Cemetery under the direction of Abell Funeral Home & Flower Shop of Abernathy.  The Oswalt family will gather to receive friends at Abell Funeral Home from 5:00 pm until 6:30 pm Thursday, October 24, 2019.

She was born November 21, 1940 in Lubbock to Claud C. and Opal Pearl (Royal) Shipman. She graduated Abernathy High School in 1959 where she was drum major for the band. She married Jerry K. Oswalt, March 27, 1959 in Abernathy.  She  was an immaculate housekeeper, gardener, dresser and cook, and was known for her pastries.  Claudia was a member of the Church of Christ.  She sang in the Abernathy Community Choir for weddings and many funerals.  After their retirement in 2005, they moved to Lubbock and Jerry and Claudia, both, were employed by car dealerships, driving and delivering cars.

Share Your Memory of
Claudia
Upload Your Memory View All Memories
Be the first to upload a memory!
Share A Memory