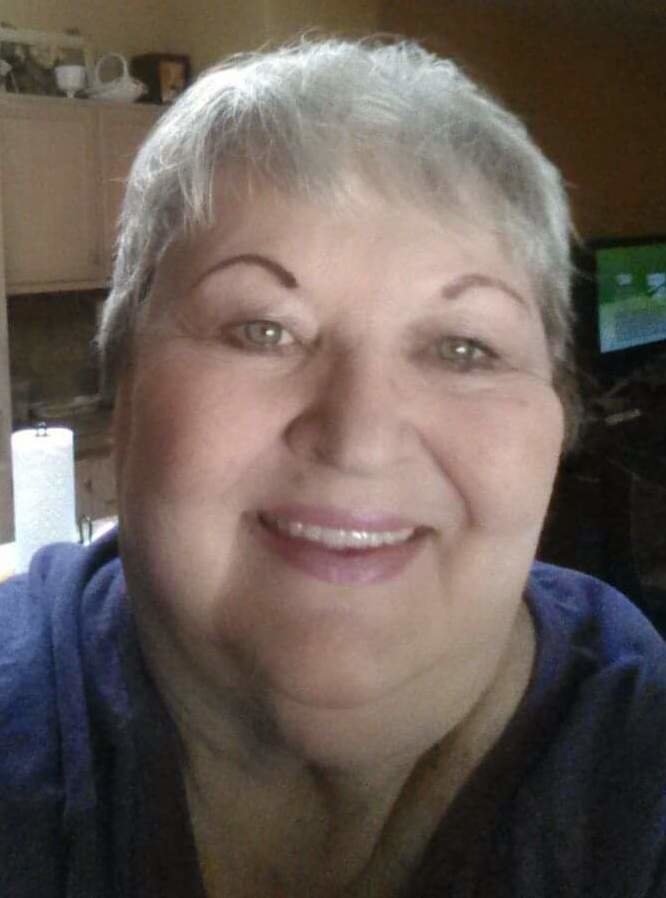 Please share a memory of Elfa to include in a keepsake book for family and friends.
View Tribute Book

Elfa Jean (Womack) Turner, 76, of Tonoaph, AZ, formerly of Abernathy, TX and Lubbock, TX, passed away after a lengthy battle with cancer on July 22, 2019.

She was born the eleventh child of Arthur and Ida Bell (Hollingsworth) Womack of Sandhill, TX on February 27, 1943.  Elfa had many fond memories of growing up on the Womack farm in Sandhill and her days at Floydada High School. Along with raising three children, she worked for Plains Grain in Abernathy, Pro Health Care and AT&T in Lubbock over the years.

She was preceded in death by her parents, Arthur and Ida Bell Womack; sisters, Elouise Womack and Joyce Nell Womack Mason; and brothers, JW, Ralph and Arthur Junior Womack.

She is survived by three children, Rejeania Grimsley and husband Bobby of Abernathy, Cindy Morgan and husband David of Batavia, IL and Clifton Cory Turner and wife Melissa of Tonopah, AZ, six grandchildren, Jody Grimsley and wife Jenni, Jordan Morgan, Dylan Morgan, Gemma Turner, Harper Turner and Lola Turner and two great grandchildren, Colton and Sadie Grimsley; brothers, Bill Womack of Floydada, Jack Womack and wife Chaille of Green Valley, AZ, Jim Womack of Tehachapi, CA; and sisters, Shirley Teague and husband Roy of Hurst, TX and LaJuana Harmon and husband Frank of Lubbock.  They were all loved a great deal by Elfa.  She is also survived by 32 nieces and nephews who all had the pleasure of knowing her as "favorite" Aunt Elfa.  The family is especially thankful for the comfort and care provided to her by Cory and Melissa Turner over the last few years and the good fortune she had to live with her three youngest grandchildren, Gemma, Harper and Lola.

A MEMORIAL SERVICE will be held at 2:00 pm Sunday, September 29, 2019, in the Abernathy Senior Citizens building located at 717 Ave. C, Abernathy.