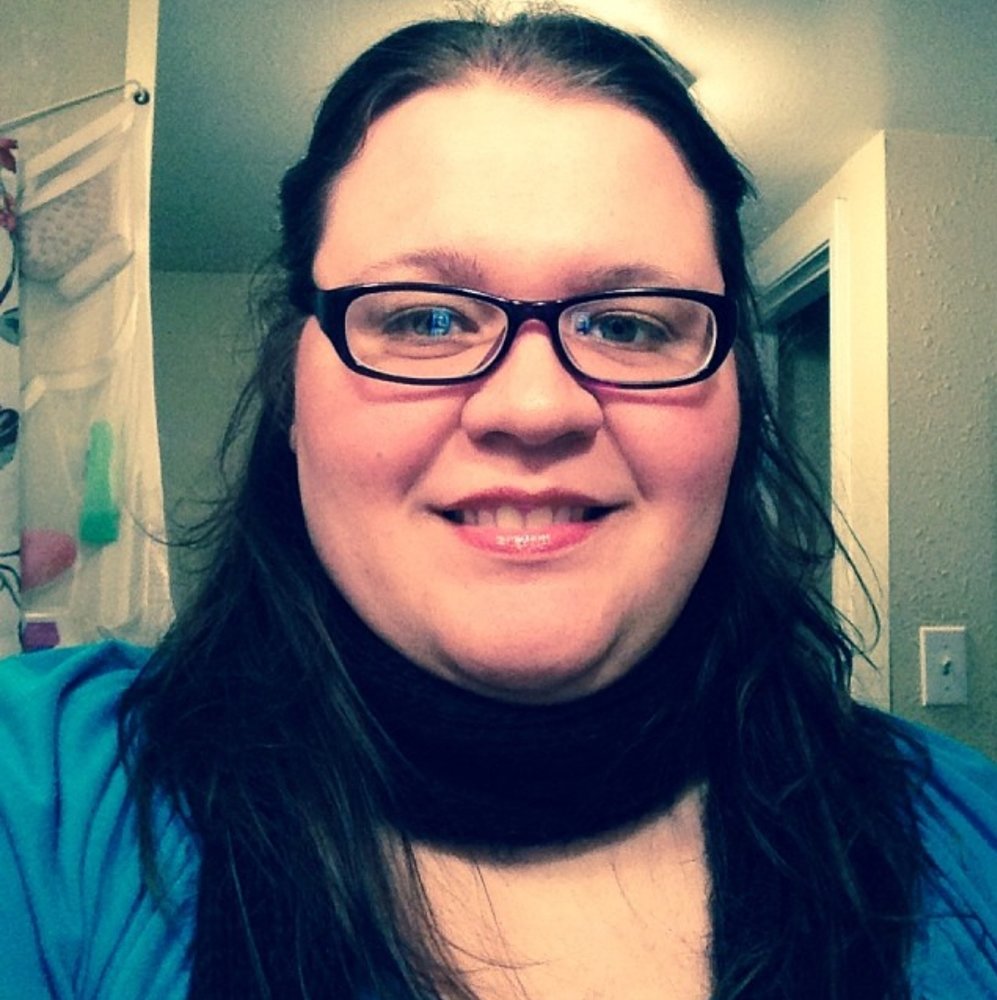 Please share a memory of Megan to include in a keepsake book for family and friends.
View Tribute Book

Cremation and services are under the direction of Abell Funeral Home & Flower Shop of Abernathy, TX.

She was born April 18, 1982 in Andrews, TX to Fillmore and Debra (Dever) Guinn.  She was raised in Odessa and Coahoma, TX and graduated from Memorial High School in Tulsa, OK in 2001, where she continued living until 2016 when she moved to New Deal, TX.  She married Thomas Green September 21, 2004 in Tulsa and to that union was born 2 daughters, Catherine and Mikayla. Thomas preceded her in death April 25, 2013