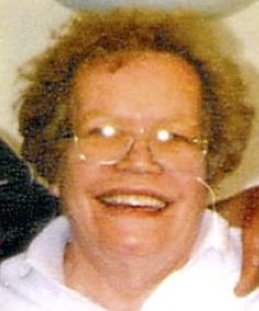 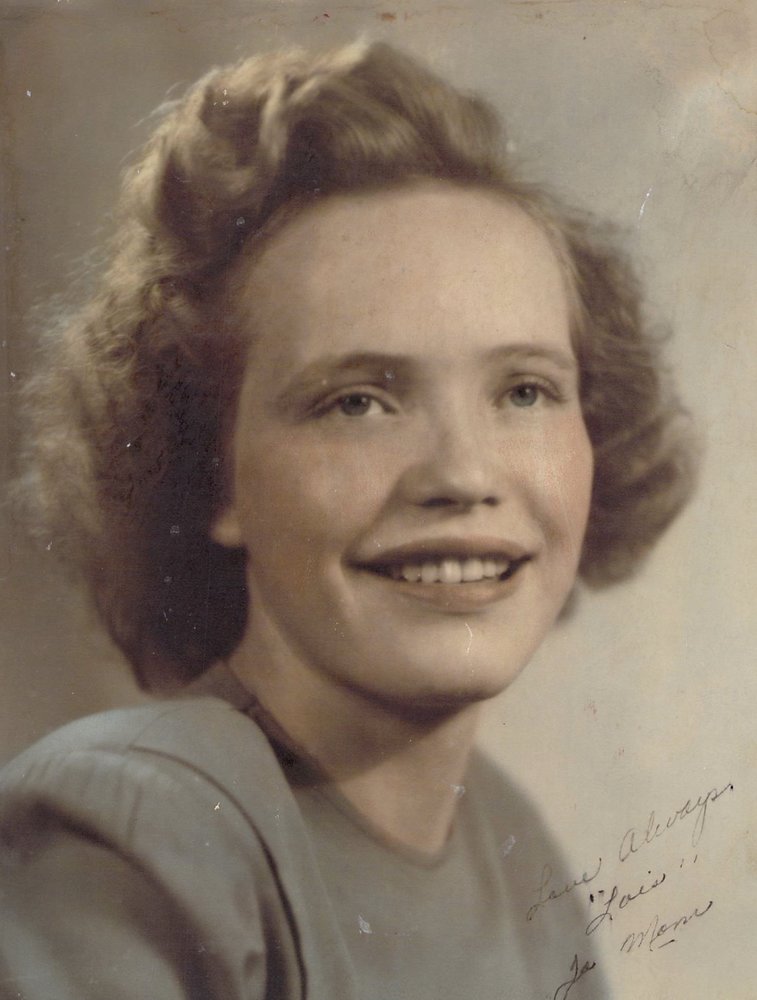 Please share a memory of Lois to include in a keepsake book for family and friends.
View Tribute Book

Services for Lois Fuller, 90, of Abernathy, TX, will be held at 10:00 am, Tuesday, May 28, 2019, in the Northside Baptist Church with Rev. Joel Perez, pastor, officiating.  Burial will follow in the Abernathy Cemetery under the direction of Abell Funeral Home & Flower Shop of Abernathy.

She was born in Butler, OK, November 22, 1928 to Dola Ray and Melissa Abigail (Bell) Lansdon.  She attended Four Mile School, outside Marlow, OK, where she was raised and lived until moving to Abernathy in 1943. She was employed by Carl Phillips as bookkeeper, and later was employed at Plains Grain.  She married Doyle Gene Fuller, December 18, 1946, in Clovis, NM.   She was a founding member of the Northside Baptist Church and was an avid fan of all sports events.

Share Your Memory of
Lois
Upload Your Memory View All Memories
Be the first to upload a memory!
Share A Memory