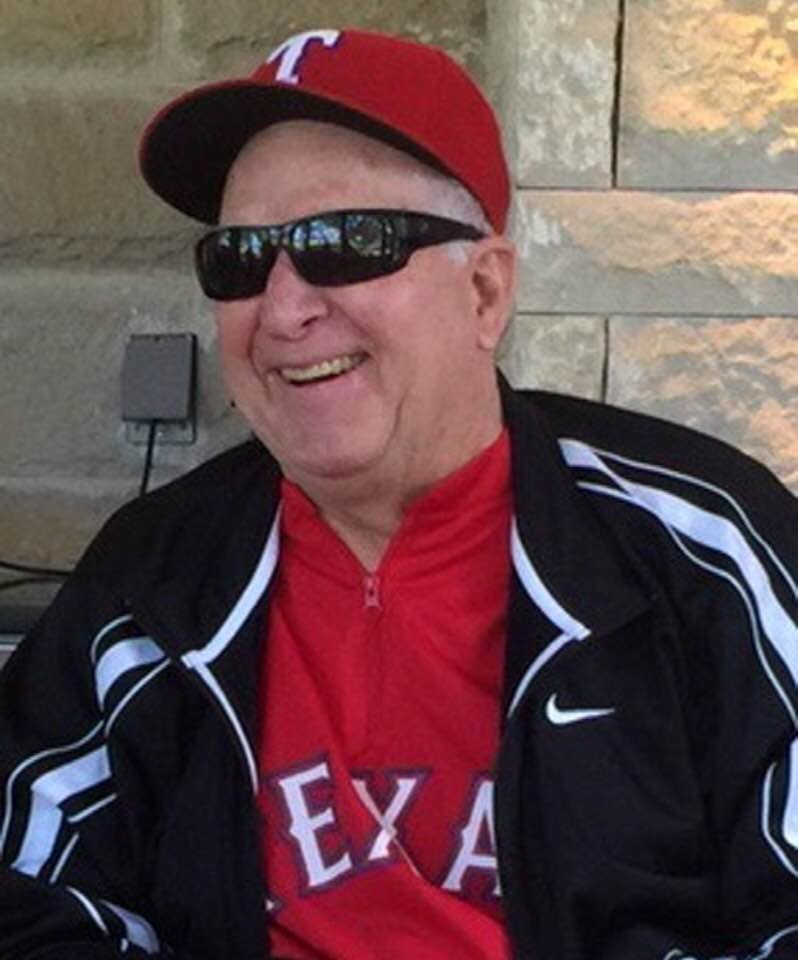 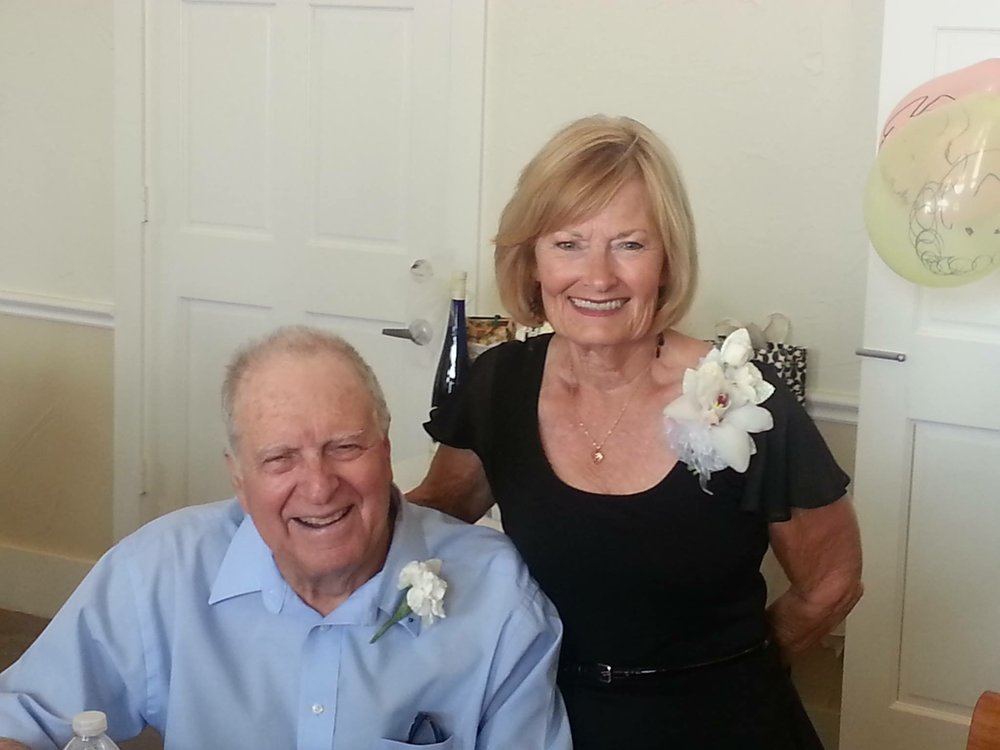 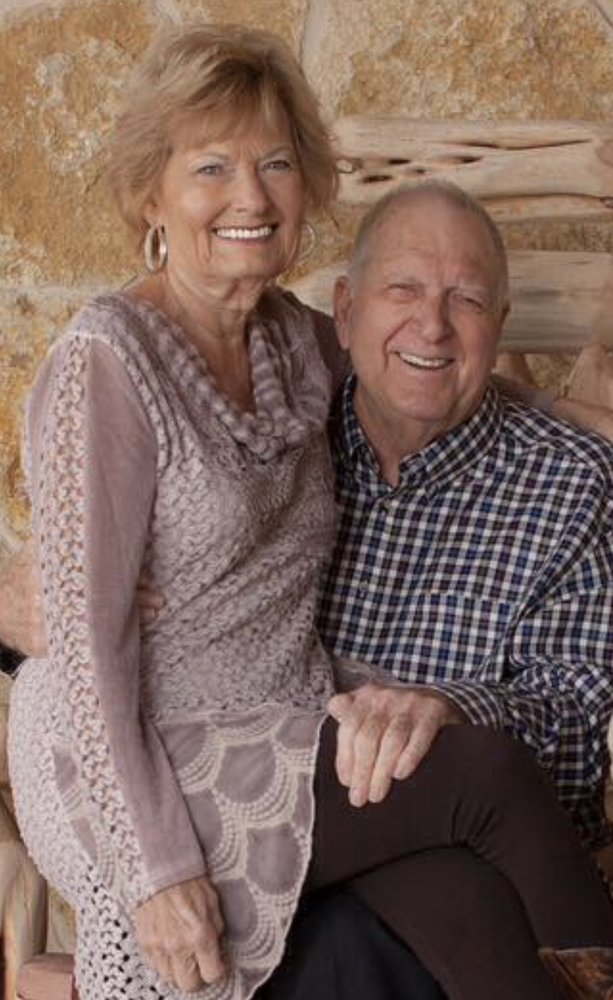 Please share a memory of James to include in a keepsake book for family and friends.
View Tribute Book

James W. "Jimmy" Pope, Jr., 80, went to his Heavenly home Wednesday, December 26, 2018 in Weatherford.  Funeral services will be Saturday, December 29, 2018 at 11:00 a.m. in the First Baptist Church at Possum Kingdom Lake.  Burial will follow in Pioneer Cemetery in Graham under the direction of Morrison Funeral Home.

Jimmy was born August 15, 1938 in Lubbock to the late James Wesley Pope, Sr. and Zephra Iva (Robertson) Pope.  He married Peggy Bourland May 26, 1963 in Hale Center.  Jimmy, known to many as "Coach", completed a 41 year coaching/teaching career before retirement and never thought of doing anything else.  Throughout his 41 years, he impacted many young minds and his influence will be felt for generations to come. His favorite sports were basketball and baseball.  His children grew up and thrived riding school buses to games, doing homework in the bleachers, and considering themselves a part of every team he coached.  Coach Pope started his career in Hale Center and completed it at East Texas Baptist University in Marshall with stops in Mason, Big Spring, Gruver, Memphis, New Deal, Friona, Muleshoe, Quanah, and Cisco.

A career highlight is that Coach Jim Pope and son, Coach Kevin Pope, are the only documented father/son duo to reach the acclaimed honor of 600+ basketball game career wins.

Jimmy has lived at Possum Kingdom Lake since 2000.

He was preceded in death by his parents and a sister, Barbara Ann Pope.

Visitation will be Saturday from 9:30 a.m. to 11:00 a.m. in the First Baptist Church at Possum Kingdom Lakebefore the service.