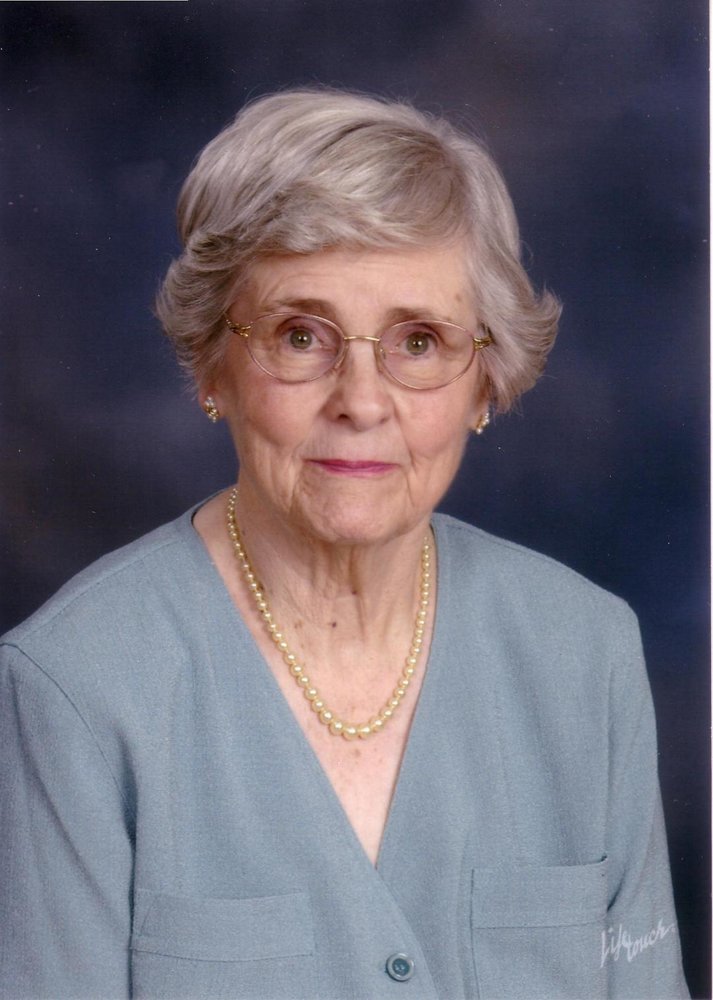 Mary Jane Brashear, born June 9,1930 to Walter Stanton Ruffner and Mary Vina Ruffner in Lubbock, TX.  Mrs. Brashear died Sunday,  October 28, 2018 at the age of 88 at the Gardens at Columbine in Littleton, Colorado. She had been in residence there for ten months.

In 1957 Mary Jane joined the Pioneer Study Club, which led to her taking a leading role in establishing and managing the Hale Center Public Library. Over the years, she organized countless fund raising activities for the library. She wrote numerous grant proposals that resulted with the library receiving a number of grants including both the prestigious J Frank Dobie Award and the Tucker Foundation Grant, which secured funding for books, shelving and equipment. Through her leadership and effort, the library was able to join the Texas Library System.

Mary Jane and Keith were recognized as community leaders when in 1977 they were honored as Citizens of the Year. In May of 2007, Mary Jane was honored for 50 years of service to the Pioneer Study Club. She remained actively committed to her community through all the years she lived in Hale Center. In recognition of this long-term service to the community, she was honored at the Hale Center Chamber of Commerce and Agriculture Banquet as the 2009 “Citizen Through the Years.”