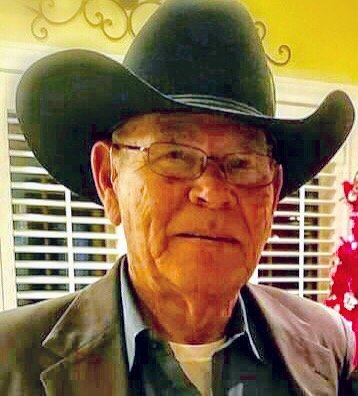 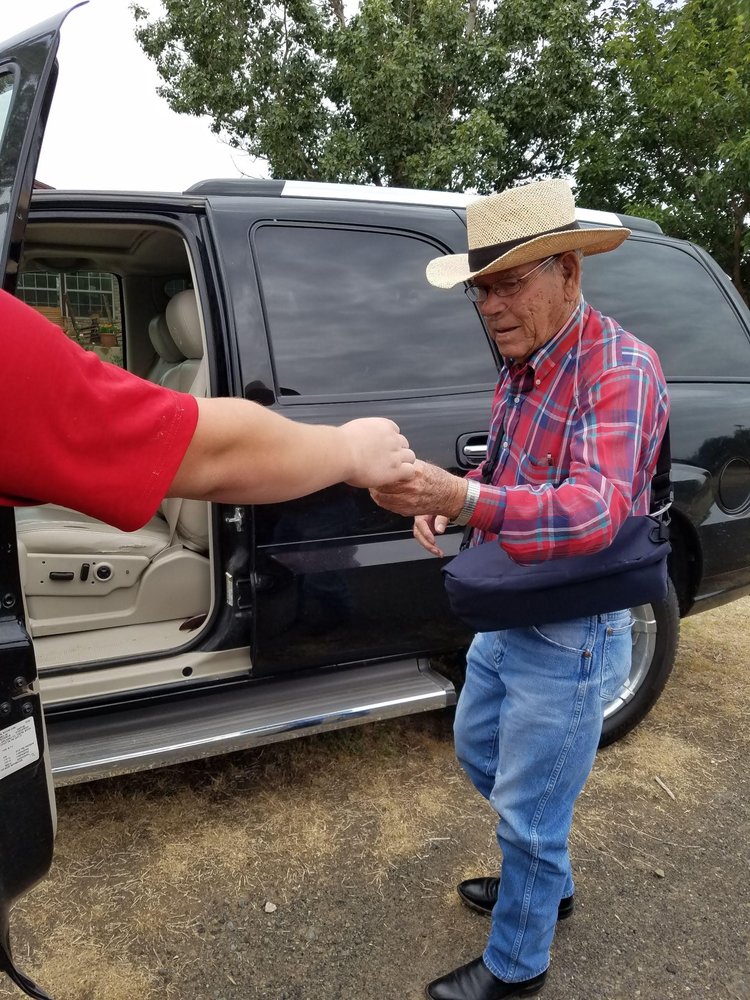 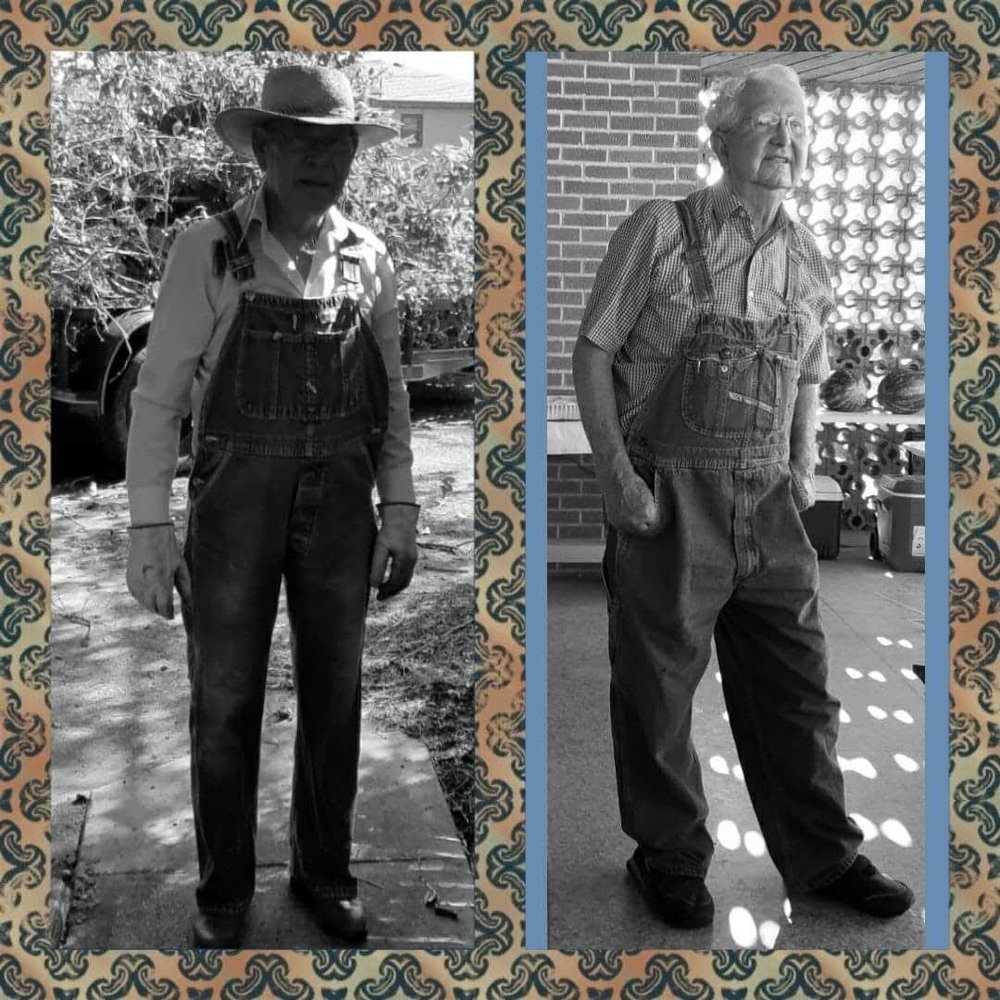 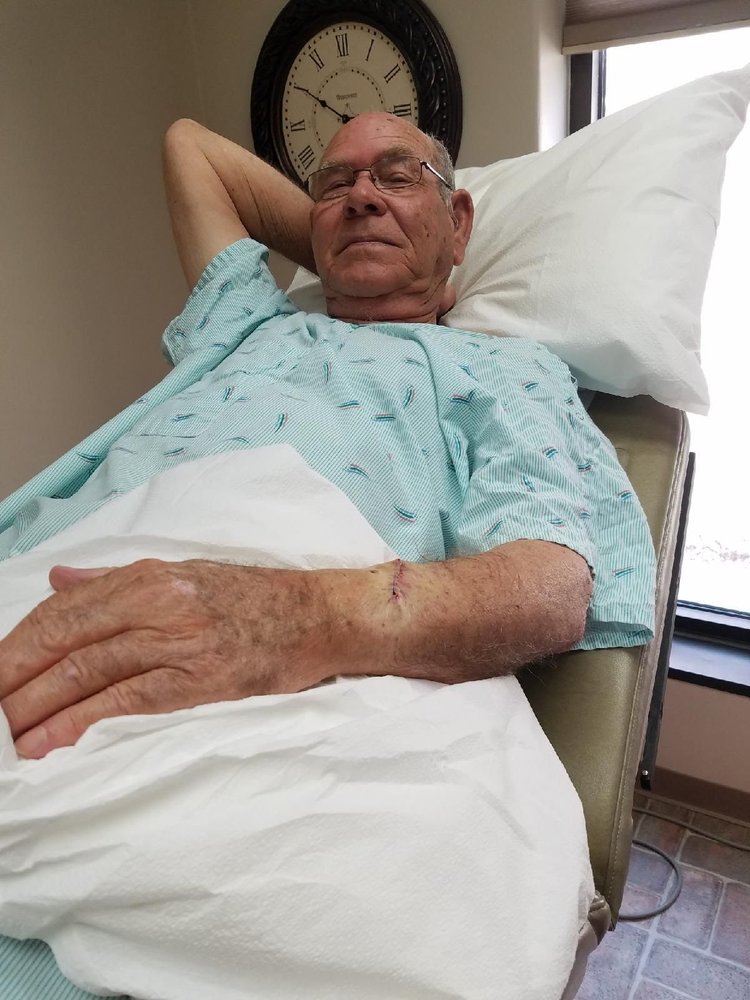 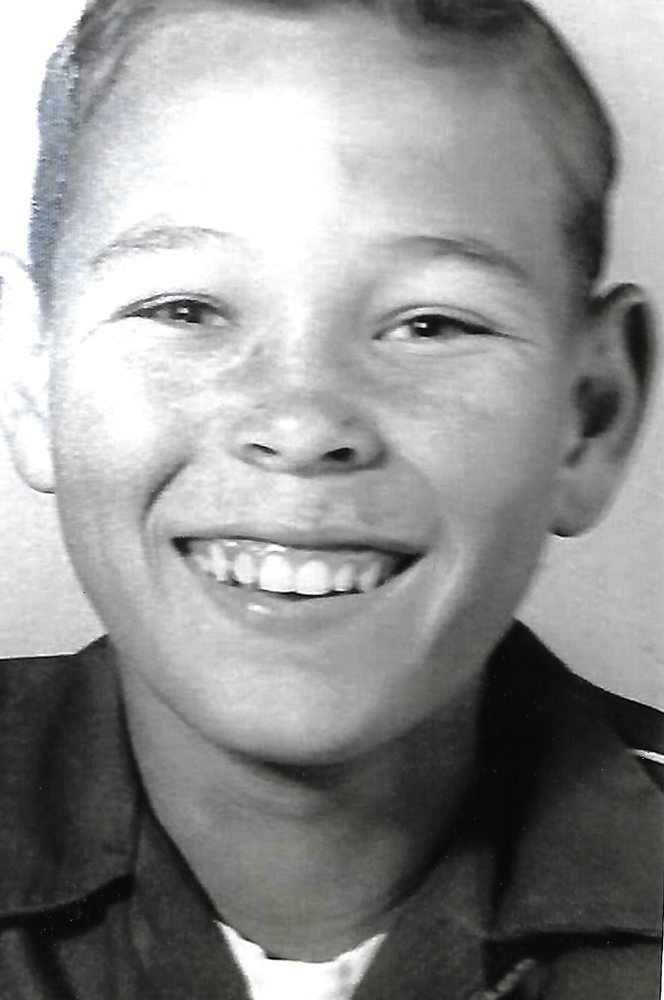 Please share a memory of Ned to include in a keepsake book for family and friends.
View Tribute Book

Memorial services for Orville Ned Phillips, 78, of Hale Center, TX, will be held at 10:30 am, Monday, December 31, 2018, in the Hale Center First Baptist Church. The family will receive friends at a reception following services, Monday, in the fellowship hall of the First Baptist Church. Services are under the direction of Abell Funeral Home & Flower Shop of Abernathy, TX.

He was born February 28, 1940 in Colgate, OK to Miller and Alice (Ferguson) Phillips, moving to Mangum, OK and on to Plainview in 1952.  Ned served in the United States Air Force from April 21, 1957 until April 22, 1961 and was stationed in Alaska.  He married Beverly Janice Robertson, May 28, 1960 in Plainview, TX. He worked for Galbraith Steele Supply Co. in Lubbock for 27 years and for Amarillo Hardware for several years prior to opening his own hardware and building supply store in Lubbock, retiring in 2010.

Ned lived in Haskell, TX from 1968 to 1974 when they moved to Hale Center. He was active in the Jaycees and Little League in Haskell.  In Hale Center, Ned was involved in Little Dribblers, Owl Boosters serving as President and has served on the city's zoning board.  He was active with the Plainview Senior Citizens Dance Club for the past 5 years.

Share Your Memory of
Ned
Upload Your Memory View All Memories
Be the first to upload a memory!
Share A Memory